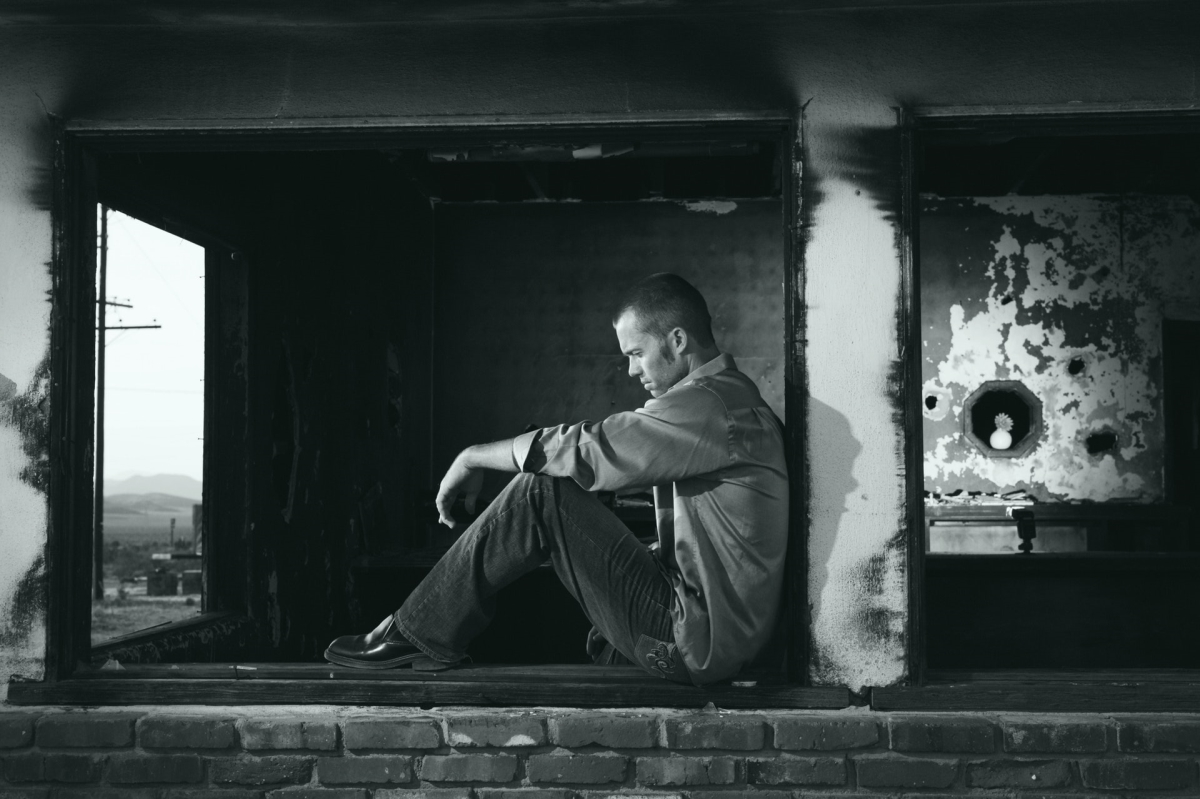 Men tend to be less adept at recognizing symptoms of depression than women. A man is more likely to deny his feelings, hide them from himself and others, or try to mask them with other behaviors. And while men may experience classic symptoms such as depressed mood, loss of interest in work or hobbies, weight and sleep disturbances, fatigue, and concentration problems, they are more likely than women to experience “stealth” depression symptoms such as irritability, substance abuse, and agitation. Depression can affect men and women differently. When depression occurs in men, it may be masked by unhealthy coping behavior. For a number of reasons, male depression often goes undiagnosed and can have devastating consequences when it goes untreated. But male depression usually gets better with treatment. 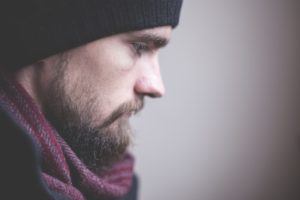 Depression signs and symptoms can differ in men and women. Men also tend to use different coping skills — both healthy and unhealthy — than women do. It isn’t clear why men and women may experience depression differently. It likely involves a number of factors, including brain chemistry, hormones, and life experiences.

Other behaviors in men that could be signs of depression — but not recognized as such — include:

Because these behaviors could be signs of or might overlap with other mental health issues, professional help is the key to an accurate diagnosis and appropriate treatment.

Effects of depression in men

Depression effects on Men’s health include:

Men with Depression are more likely to Commit Suicide

Depression contributes to suicidal ideation, and men are nearly four to five times more likely to complete suicide attempts than women, largely because males choose to use more lethal methods. In the last 15 years, the overall suicide rates increased by 24 percent among men, according to a study conducted by the Centers for Disease Control. 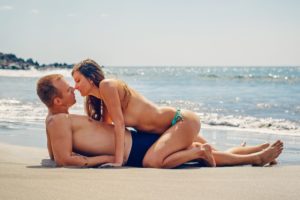 Yes, this is true. Another of the Depression effects on Men’s health is that depression affects sexual desire and performance. Unfortunately, some antidepressants and other medications can do the same. Men often are unwilling to admit to problems with their sexuality. Many mistakenly feel that the problems are related to their manhood, when, in fact, they are caused by a medical problem such as clinical depression.

Depression and addiction frequently occur together. It’s a vicious cycle: individuals who feel hopeless may turn to alcohol or other substances as a way to escape their negative emotions. Forty percent of people with depression abuse alcohol and many others smoke marijuana and/or turn to stimulants like cocaine, speed or prescription medications used to treat attention deficit hyperactivity disorder (ADHD) and narcolepsy. These stimulants produce a pleasurable high that offsets symptoms and/or helps users find the energy to get through the day. Used on a regular basis, your body builds a tolerance and needs larger amounts to achieve the same effects.