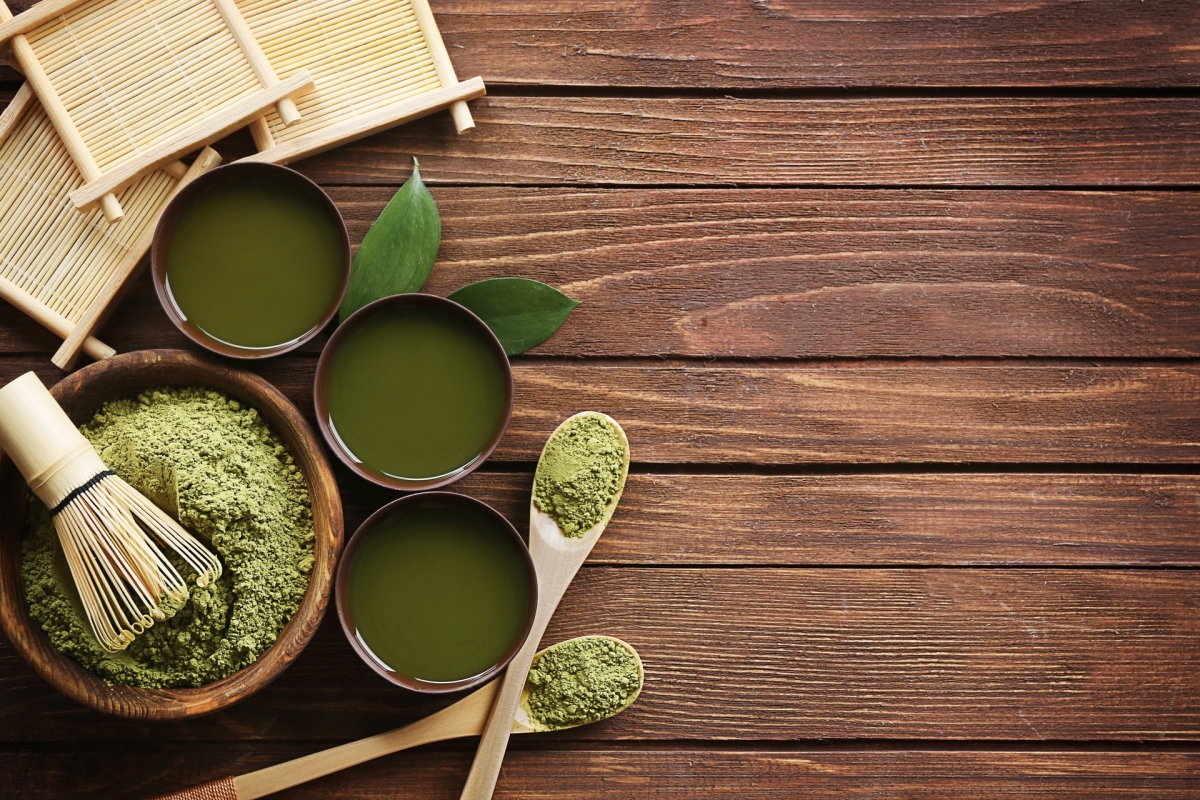 Because of its outstanding health advantages, green tea is a food that all men should consider adding to their daily menu. Not only is green tea a potent source of antioxidants known as catechins, it also has been associated with a variety of health benefits for the prostate. Here are some benefits of green tea you ought to know.

For the sake of this article, we will be focusing on prostate-based benefits of green tea. More information about other benefits can be found at www.prostate.net

Catechins which are present in green tea have an ability to treat prostatitis, as was demonstrated in an animal study that compared placebo, catechins, ciprofloxacin, or catechins plus ciprofloxacin. Animals in the catechins-only group showed modest improvements in inflammation and bacterial growth compared with the placebo group, while the combination of catechins and ciprofloxacin resulted in significant improvements.

A recent study of green tea extract and prostatitis revealed that in rat models of chronic prostatitis, the use of nano catechins (catechins modified using nanotechnology) resulted in more effective anti-inflammatory and antibacterial effects than unmodified catechins. Research indicates that drinking two to three cups of green tea daily may be beneficial. 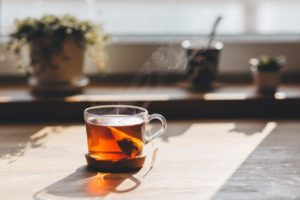 Green tea has shown a number of health benefits for men with BPH who want to restore their prostate health. Overall, the catechins in green tea have demonstrated the ability to kill certain bacteria and viruses and enhance the immune system. The antioxidants in green tea also appear to contribute to its ability to reduce levels of dihydrotestosterone (DHT), a hormone that increases a man’s risk of developing BPH.

A study conducted by researchers at Winthrop University Hospital in Garden City, New York, evaluated the impact of a green and black tea mixture on lower urinary tract symptoms (LUTS), which are characteristic of men with an enlarged prostate. The 46 men in the study were given either a placebo or the tea mixture (500 mg or 1000 mg) daily for 12 weeks. The authors found that men who had taken the tea mixture showed an improvement in LUTS (including improved urinary flow and reduced inflammation) and quality of life in as little as six weeks when compared with placebo.