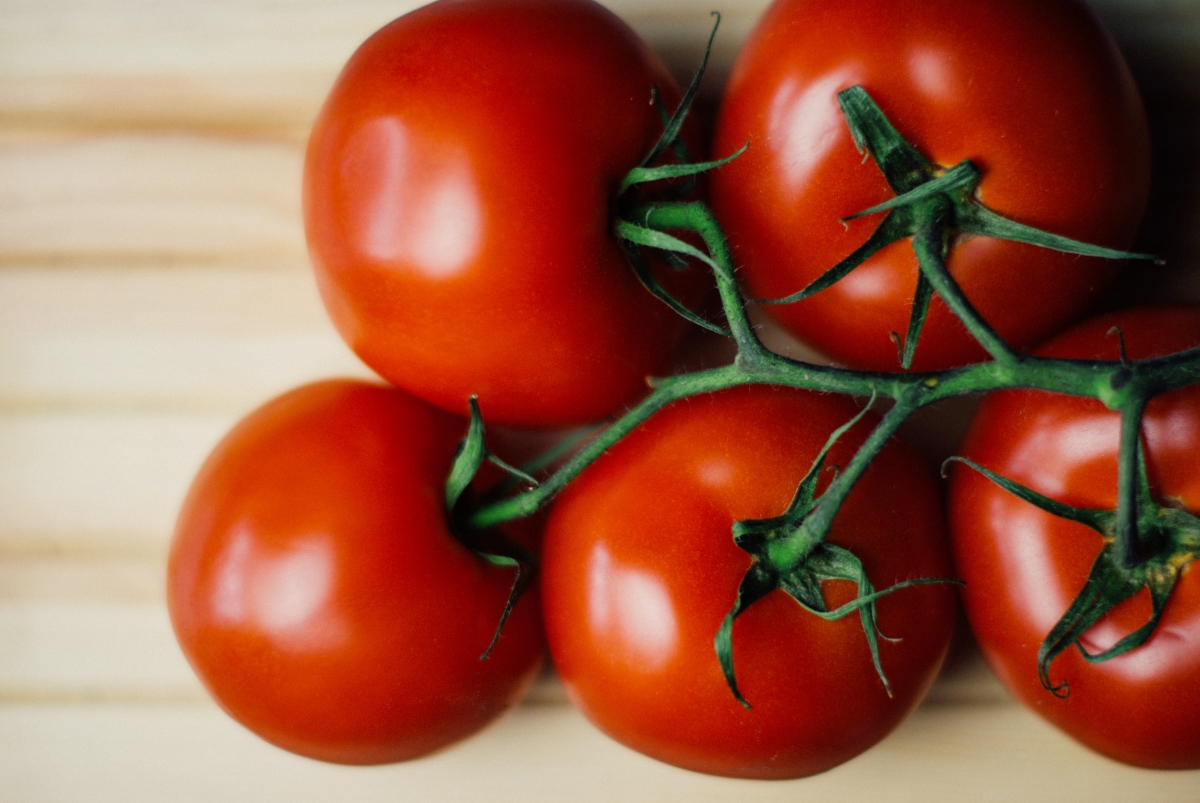 A team of researchers at Harvard School of Public Health conducted research about how lycopene intake was associated with reduced risk of prostate cancer. Some fruits and vegetables contain plant compounds, including some anti-cancer effects. Lycopene is one of the most effective anti-cancer nutrients. It is an important carotenoid and it is common in many fruits and vegetables.

In the list of fresh fruits which contains lycopene such as tomatoes, apricots, guava, watermelon, papaya…. tomatoes have the largest content. US researchers have found out that, men who eat tomatoes 2-4 times a week are less likely to have prostate cancer than those who do not eat tomatoes. Also the risk of prostate cancer can be reduced by 26%.

Lycopene is the most powerful antioxidants in all natural carotenoids. It also has effects of protecting cells and DNA (deoxyribonucleic acid), inhibiting the growth of cancer cells and adjusting hormone levels.

Effects against prostate cancer of tomato have been confirmed by numerous studies. As a result, in order to deal with prostate problems, men should pay particular attention to nutritional balance, and try to eat more tomatoes per day.