Which Are The 12 Best Anti-Inflammatory Foods?

Inflammation! It’s the perfect example of how an excess of anything is bad! 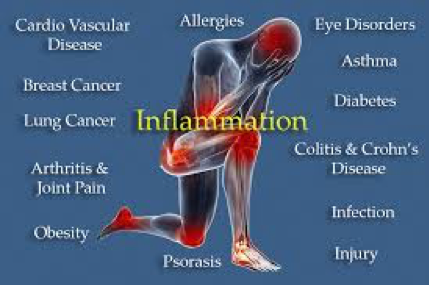 What makes inflammation a weird phenomenon is that it’s the basic mechanism that marks the body’s defence against the development of diseases. So it’s good.

But, when the same basic mechanism turns chronic or is uncontrolled, it can mark the beginning of bad diseases as well.

Acute or short-term inflammation refers to the body’s attempt to protect itself by removing any harmful stimuli like irritants, damaged cells, and pathogens.

But, when inflammation persists for a longer duration, it ceases to be protective for your body and becomes harmful to your health, thus resulting in the development of several disorders. And this is why; it is important to control inflammation by following an anti-inflammatory diet. Let us have a look at the top 12 natural foods that possess anti-inflammatory properties.

Top 12 Foods You Can Include In Your Anti-Inflammatory Diet

1. The Power Of Turmeric 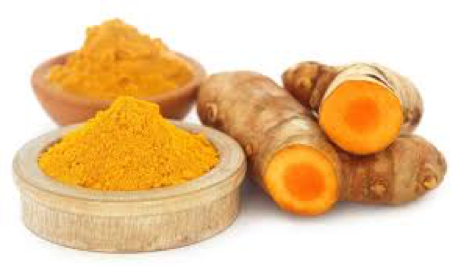 If you want to fight inflammation naturally, you can trust the anti-inflammatory powers of turmeric. This spice is loaded with polyphenols and a compound called curcumin. These ingredients empower turmeric to fight the basic mechanisms that trigger an inflammatory response. Research studies have shown that turmeric can also reduce the production of inflammatory markers such as cytokines and interleukins.

Together, these properties of turmeric would reduce your risk of diseases linked to inflammation such as cancer, diabetes, Alzheimer’s, and many more.

2. The Sharpness Of Ginger 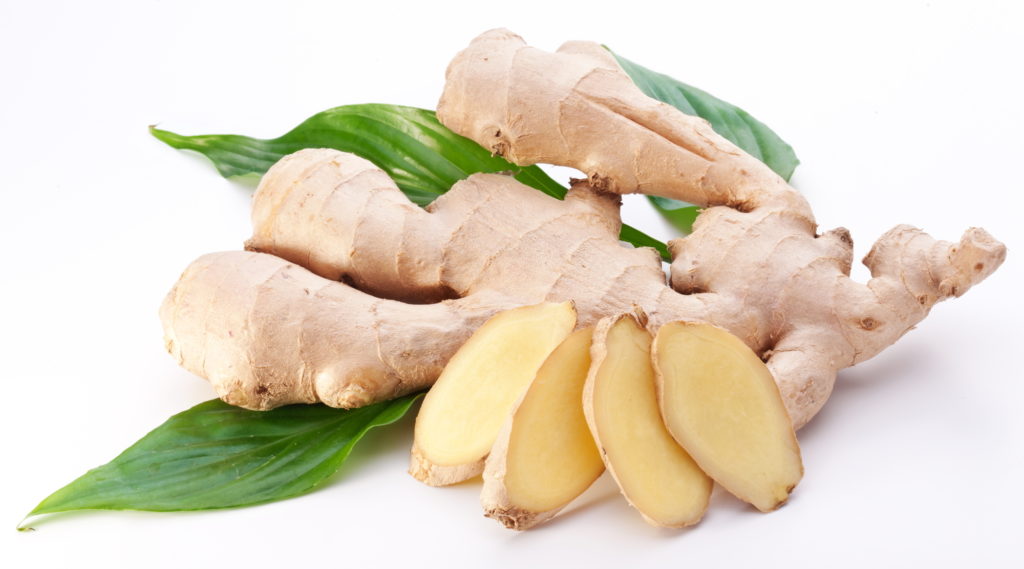 Ginger can sharpen your defence against chronic inflammation, thanks to the presence of gingerols, shogaol, and paradols in it.

These compounds can destroy and eliminate inflammation-causing agents such as infective pathogens, chemical additives in foods, irritants in cosmetics, and pollutants in the air.

That’s not all! Ginger can also prevent the multiplication of cancer cells that are formed due to uncontrolled inflammation. That is why; ginger is a food not to be missed out from your list of anti-inflammatory foods.

If you prefer to add a dose of nutrients to your anti-inflammatory diet, then it is broccoli that should top your list.
Research has proven that this cruciferous vegetable offers a rich source of essential vitamins and minerals while also providing a compound called sulforaphane. Sulforaphane is a powerful antioxidant that can fight inflammation by lowering the levels of NF-kB and cytokines, which trigger inflammation.

4. Salmon And Other Fatty Fish

If you love seafood – good for you! Because seafood like Salmon, Mackerel, and sardines are packed with anti-inflammatory against like omega-3 fatty acids such as EPA and DHA. These fatty acids can control chronic inflammation known to worsen the risk of metabolic syndrome, diabetes, heart diseases, and kidney dysfunctions.  So, if you love seafood, do not hesitate to add it to your shopping list.

But what makes Avocados stand apart is a compound called AV119 present in it. It can prevent inflammation in the skin cells thus protecting it against sunburns, acne, eczema, psoriasis, and skin cancers like melanoma.

The refreshingly juicy berries are as tempting for your taste buds as they are dreaded by the inflammatory agents.
Strawberries, blueberries, raspberries, and blackberries may seem like tiny fruits. But, they are packed with antioxidants called anthocyanins, which produce a strong anti-inflammatory effect.
Making sure your diet comprises of a colorful combination of these berries will prevent the development of cardiovascular diseases, Alzheimer’s, diabetes, and even cancer. 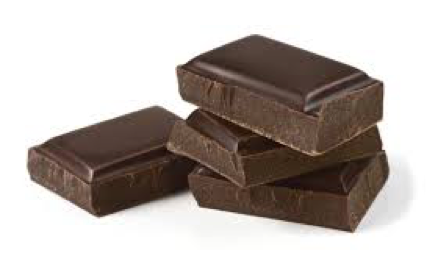 This one’s my favorite. Dark chocolates are so delicious and satisfying for the taste buds! And at the same time, they are also pleasantly destructive for the inflammatory agents.

It is the flavanols in chocolates that could be credited for its anti-inflammatory effect. It can keep the endothelial cells lining your arteries healthy thereby lowering the risk of heart attacks and stroke.

8. Pep Up With Black pepper

If you like to pep up the taste of your dishes by sprinkling black pepper, go all the way with this healthy habit.
Black pepper contains Piperine, which works like a natural anti-inflammatory agent and soothes the tissues affected by inflammation. 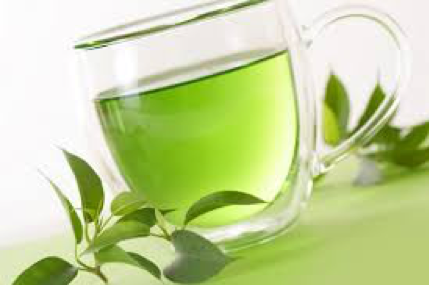 If you like to begin your day with a cup of hot beverage, you can opt for green tea.

The anti-inflammatory benefits of green tea can be attributed to a substance called epigallocatechin-3-gallate present in it.
It can inhibit inflammation by controlling the production of pro-inflammatory cytokines and thus, reduce your risk of heart diseases, Alzheimer’s, cancer, and obesity.

10. The Strength Of Garlic

The anti-inflammatory properties of garlic are so strong that, I have a feeling, the substances responsible for causing inflammation like cytokines must be going in a hideout as soon as they realize you are chewing garlic cloves.

The anti-inflammatory actions of garlic, when combined with its immunomodulatory and antioxidant properties, can prevent autoimmune diseases like rheumatoid arthritis, psoriasis, eczema, lupus, and thyroiditis.

Tomatoes, or for that matter all foods rich in vitamin C like; Bell Peppers or Broccoli (mentioned above), can work wonders when it comes to preventing inflammation.

Vitamin C and lycopene in tomatoes are particularly beneficial for controlling the production of pro-inflammatory compounds associated with cancer.
Also, drinking tomato juice can significantly decrease the inflammatory markers in overweight women thus enabling them to maintain a healthy weight. 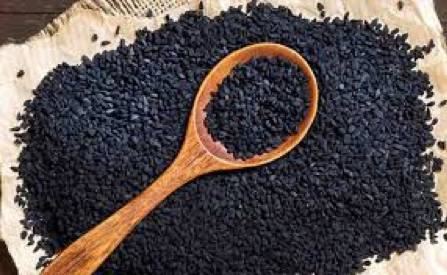 Black cumin can create black magic on the inflammatory substances like cytokines and interleukins and destroy them.

Also, the active constituents in black cumin such as thymoquinone can produce an analgesic and anti-inflammatory effect. This can provide relief from inflammatory changes in the joints thus reducing pain and other symptoms caused by arthritis.

Inflammation is good as far as it is controlled and lasts for a shorter duration. It is the chronic inflammation that needs to be tackled if you do not want to suffer from inflammation-induced diseases.

The 12 foods we discussed above would arm your body with the properties needed to fight chronic inflammation. Make sure your regular diet consists of these foods to stay healthy and prevent inflammatory disorders.

What foods of these do you eat? Tell us below… None! Really!?