EFFECTS OF OLD AGE ON DATING 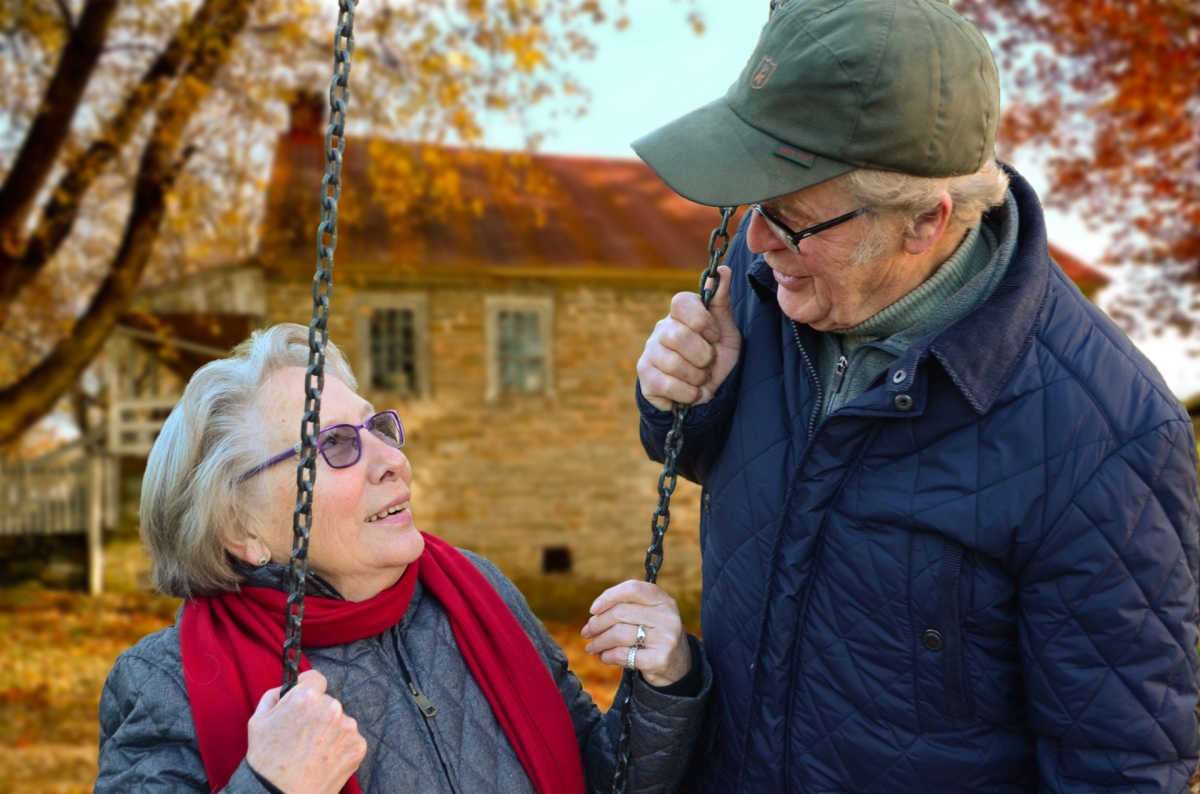 You begin to have a much greater appreciation of someone’s death.

Old age dating? During your late teens and early 20’s, there is a lot of emphasis on going out and having a good time. College, after college, Thirsty Thursdays, all that (a lot of) people really focus on is getting through their week and having some fun along the way. With this general fleeting attitude comes the same perspective on dating—it is what it is. Find someone you’re attracted to who enjoys going the same places as you and likes being around the same people, and you’re a couple.

You have a much lower tolerance for nonsense.

Antoher good thing in old age dating is that mind games, drama, whatever you want to call it—when we are in our earlier 20’s I think a lot of us have a much greater tolerance for this kind of instability. Maybe it comes along with being a little less serious about life in general—which of course is replaced by real goals and ambitions as we get older. Goals and ambitions that we do not want to be sidetracked by somebody who will drag us down.

We begin to recognize red flags much earlier on and know when to cut ties.

You are generally more comfortable being single

When we are younger, everyone around us is hooking up with someone or dating someone or spending time with someone and there is some more pressure to be doing the same. I think as we get older, our focus shifts to building our own lives—working towards personal and professional accomplishments, and understanding the importance of being fulfilled while we are single. This allows us to raise our standards and only accept someone into our lives who will enhance it, not complicate it. 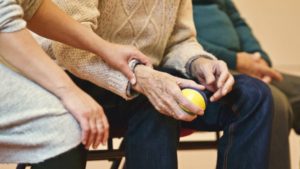 Of course, the physical attraction will always be important in a relationship—but as we get older we realize it’s not the most important thing. Far from it. Appearance is not everything in old age dating.

This, obviously, is part of the deal when looking for a more serious relationship because we understand that a great smile and gym-fueled body will only hold your attention for so long. Now, you need the substance to go with the packaging.

Your Value makes better sense to you

Recognizing your own value is the first step to having a happy, healthy relationship. The most powerful relationship you will ever have is with yourself. If that one isn’t healthy, none of your others will be.

As we get older, we start to understand what we deserve from a teammate and should stop making excuses for them when they don’t hold up their end of the bargain. You are now strong and independent—so if they are not going to bring value to your life or treat you as you deserve, you are in a much more secure position to walk away. 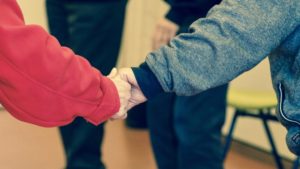 Increased desire to work out something

By “something,” I mean a relationship. And by “work on,” I mean stick with someone through thick and thin, good times and bad, bright days and dark days (provided that they never mistreat or abuse you—then you will know to leave immediately). But rather than just walking away at the first sign of inconvenience, the deeper relationship that your new found personal development has allowed you to cultivate with someone will keep you standing by their side.

You begin to understand you can’t change people

When we are a little younger we tend to see someone’s potential, and maybe even fall for it. Who they could be if they would just listen to you. If they would just stop being so lazy. Or apathetic. Or do more with their skills, or whatever it is.

As the years go by we realize the importance of not only working on becoming ‘whole’ ourselves but also finding someone who has done the same to share our life with. We understand that we need an equal and a teammate, not a project.