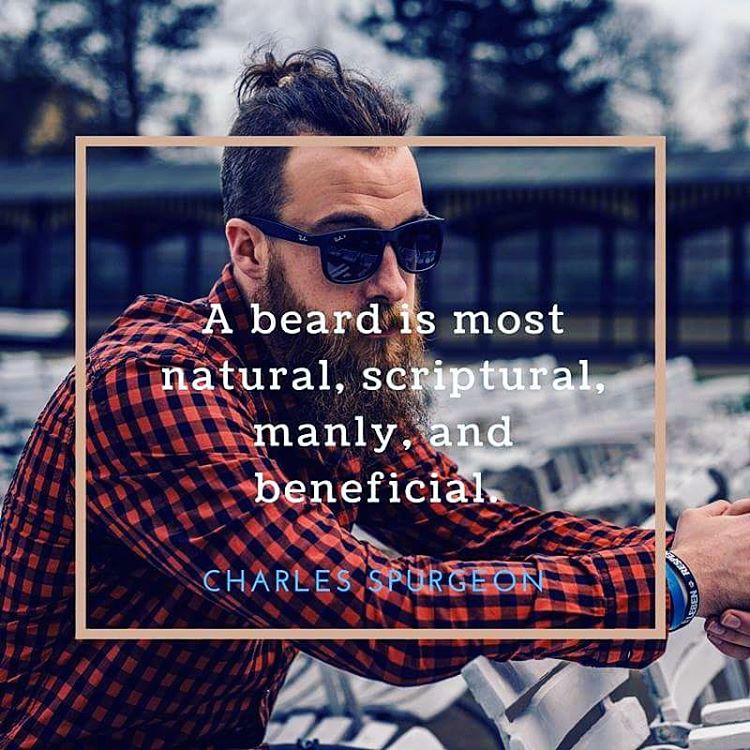 Growing a beard has changed as the years pass and according to cultures. Throughout the story having it was a sign of manliness and wisdom; even in some cultures, a long beard was associated with sexual power and high social status. For example, in ancient times in Egypt, men used to grow it as a sign of power.

It was also very common braiding interwoven with gold threads. Meanwhile, in ancient India having it was considered a symbol of dignity and wisdom, men that committed an act considered adultery or debauchery were forced to shave in public.

During the twentieth century having a beardless face became synonymous of hygiene, that’s why many companies and even government agencies did not allow the presence of it.

Recently, the long beard becomes part of the latest trends and many men choose it. 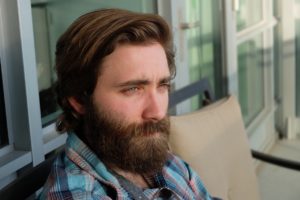 One of the reasons why men would choose the beard is that it makes them look more adults. It is believed that having a beard makes you look two years older than what you really are. This happens mainly with young people who at a certain point in their lives want to look older than they really are. Also, it is believed that the beard would be perceived by most people as a sign of respect and power and a good indicator of social status.