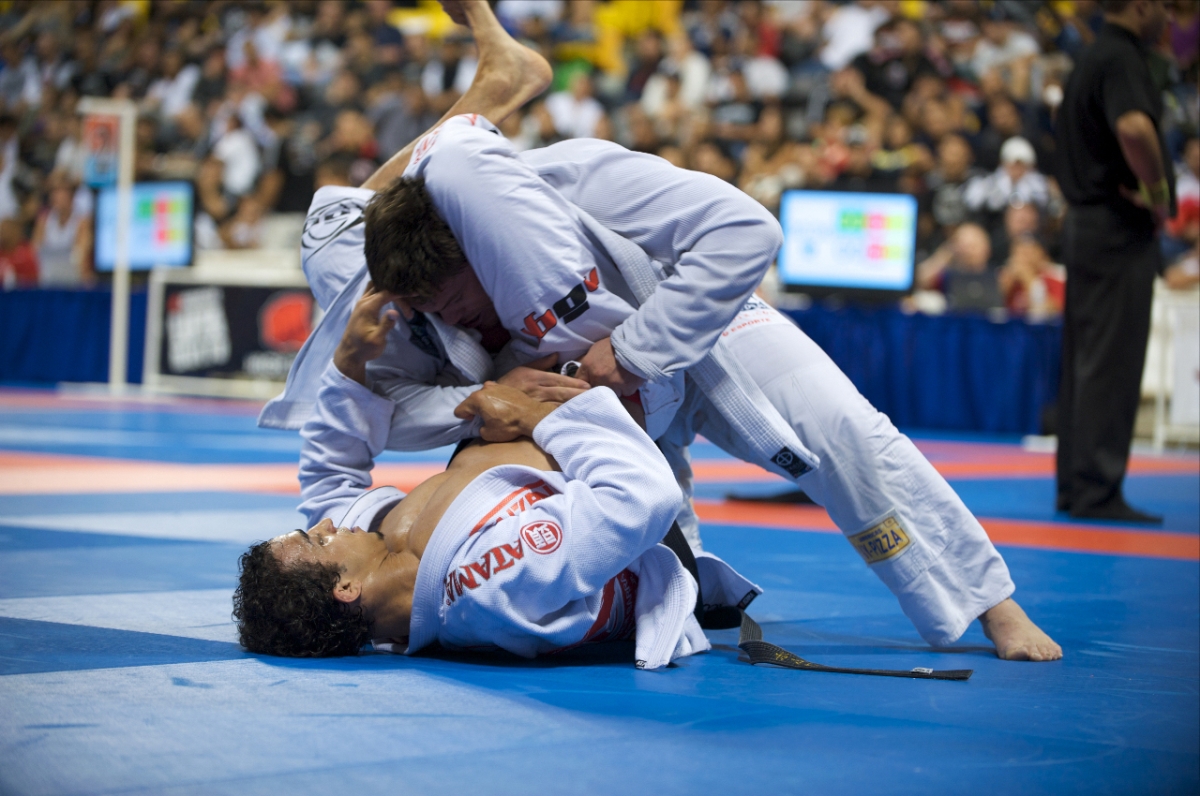 Brazilian Jiu-Jitsu (BJJ) was born in the early 20th century by Master Mitsuyo Maeda. He was a former Judo master, so it explains how attacks of Judo and BJJ have some similarities. However, Judo focuses on wrestling while BJJ’s major moves are destroying the enemy by tightening, locking and breaking joints.

The attractiveness of BJJ gets the recognition of Hollywood, just like the movements of Chinese martial arts many years ago. Films related to BJJ moves appear frequently, we can mention The Warrior (2011) with an Oscar nomination. Many celebrities choose BJJ, for example, actor Paul Walker, director Guy Ritchie, and actor Aston Kutcher.

Mitsuyo Maeda was one of the best five students of Jigoro, the founder of Judo. According to Jigoro, Judo is a martial sport which is not intended to hurt opponents. Therefore, in the world of Judo, dangerous moves are restricted (killer blow). In 1904, Jigoro decided to send Maeda abroad to spread Judo martial arts as well as his thoughts about martial arts. Maeda has traveled to many countries, including the United States and received challenges from opponents in the various kinds of martial arts such as boxing, wrestling … before setting his foot in Brazil in 1914.

In Brazil, Maeda got to know Gastão Gracie, a local businessman. In return for help, Maeda accepted to teach Gastão’s son Carlos, a martial art. One of Carlos’s younger brothers, Helio, contributed heavily in the improvement of BJJ attacks. Since Helio was the youngest, he didn’t have big form, which pushed him to seek for chances to get his opponents to the floor and crushed them by the locks and squeezes. Later, when he became a martial arts teacher, Helio said: “Jiu-Jitsu is the defensive arts for elderly, children, women and anyone who are not physically strong.”

Being different to other martial arts, BJJ does not require speed but thoughts while fighting. BJJ users should take advantage of their opponents’ weakness to gain competitive benefits. The most efficient move is attacking from the back.