Mobile phones and its impact on men’s sperm quality 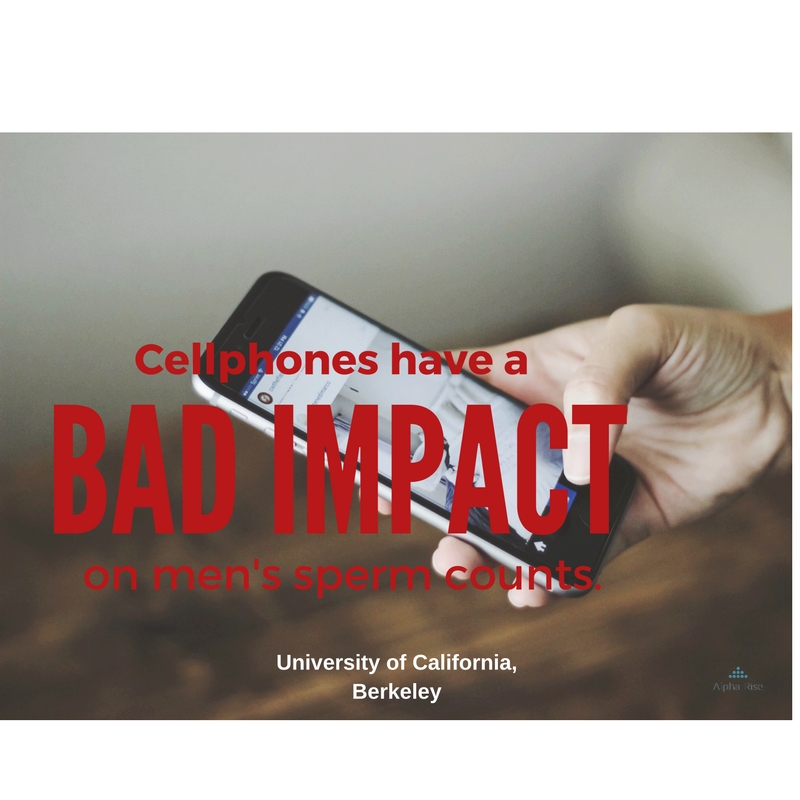 Mobile phones and its impact on men’s sperm quality

According to a review article from the University of California, Berkeley, that looked at the results of several studies on the topic. Eight of nine studies showed a negative impact on men’s sperm quality and counts traced to mobile phones, especially when the phones are kept in a trouser pocket.

Terlecki said. “The data on cell phones in regard to sperm detriment is growing,” also, he added that. “Cell phones emit radiation in the form of electromagnetic waves, which may have adverse effects on the cells necessary for the development of sperm within the testicle.” That is why it is important not to keep our cell phones in a trouser pocket all the time. 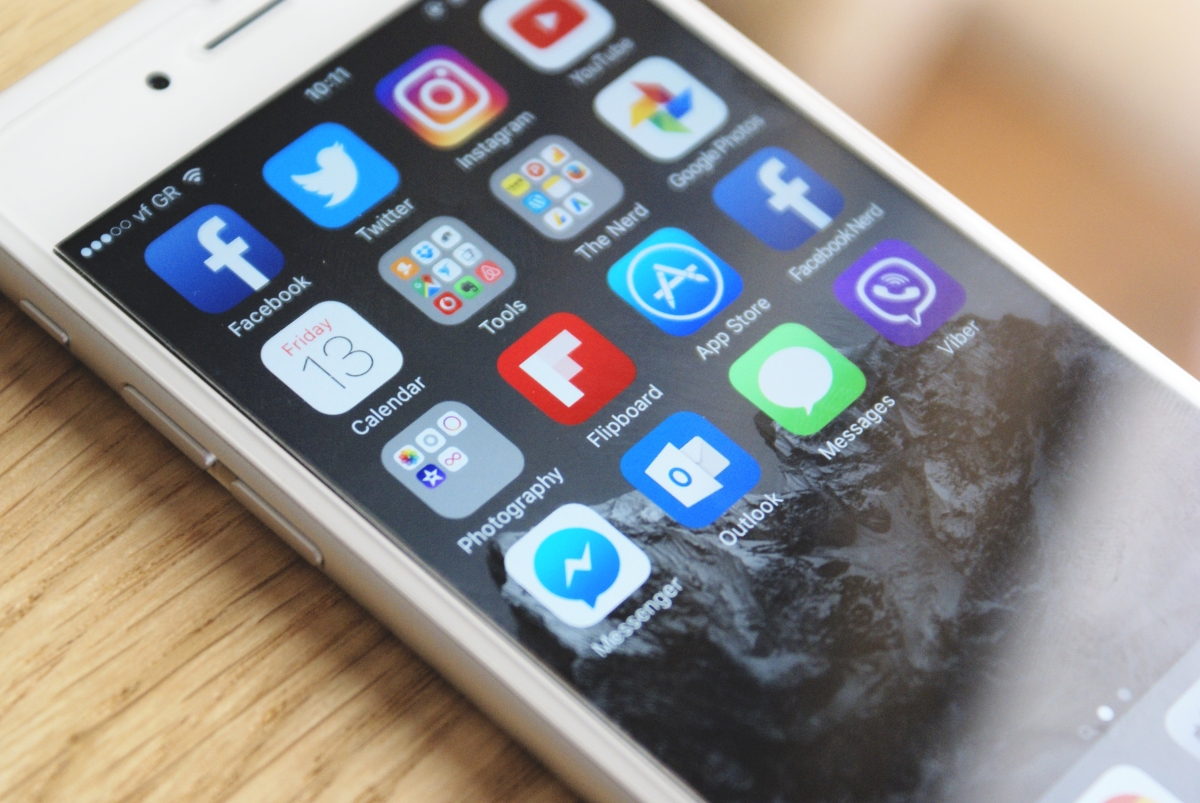