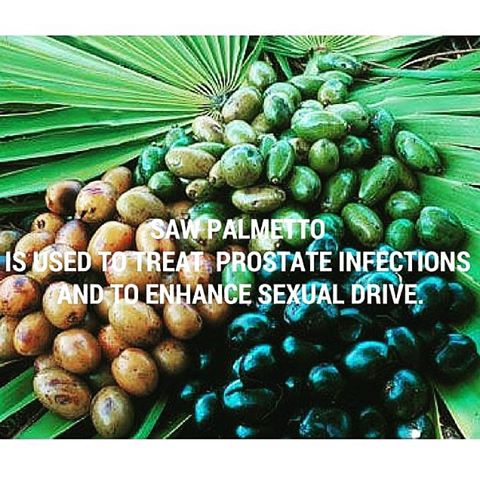 Many men with enlarged prostate glands have used a supplement called saw palmetto to ease their problem with urination, prostate irritation and other symptoms.

It is still not known how saw palmetto was thought to relieve the symptoms, but it is known that the fruit of saw palmetto dwarf palm tree remains extensively used.

A new study published in The Journal of the American Medical Association reveals that this remedy is no more effective than a placebo or dummy pill at relieving these symptoms.

Benign prostatic hyperplasia (BPH) is the technical name for an enlarged prostate gland. This is a condition by which the prostate’s epithelial cells and stromal cells are increased. Said in other words, it is an expansion of cells and tissue, the prostate enlarges making men run the risk of developing urinary tract infections or needing surgery because of a blockage of urine flow.